The Drama Victoria Committee of Management is drawn from a range of broadly experienced and highly skilled members.

The Committee of Management is the governing body elected from and by the Drama Victoria membership. They meet monthly to oversee the strategy and management of the organisation and each hold an individual role or portfolio. 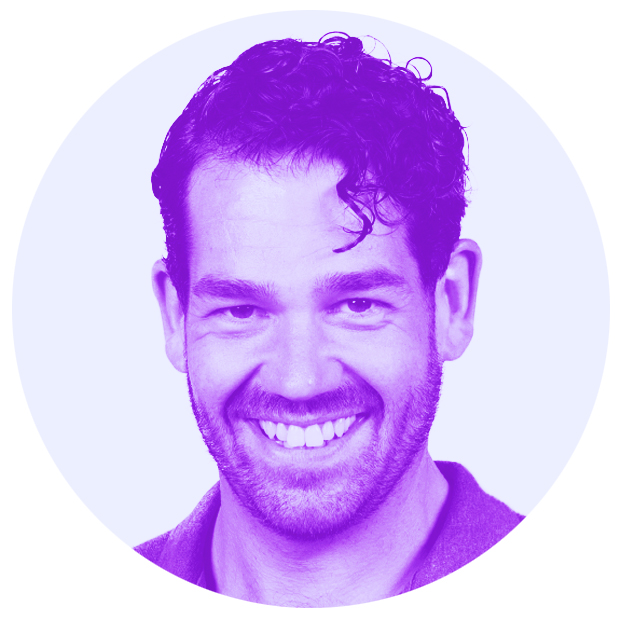 Andrew is the Head of Performing program at Prahran High School. He has served on the Drama Victoria committee since 2015, working in the treasury and membership portfolio and as co-conference convenor. In 2019, he was appointed to the board of Drama Australia as the Director of Guidelines and Projects. Andrew is currently undertaking a Masters of Education (Research) at the Melbourne Graduate School of Education with a key focus on how teachers and students can produce Contemporary Indigenous Theatre in the Drama/Theatre classroom. He has worked with the VCAA in various capacities including as an assessor. 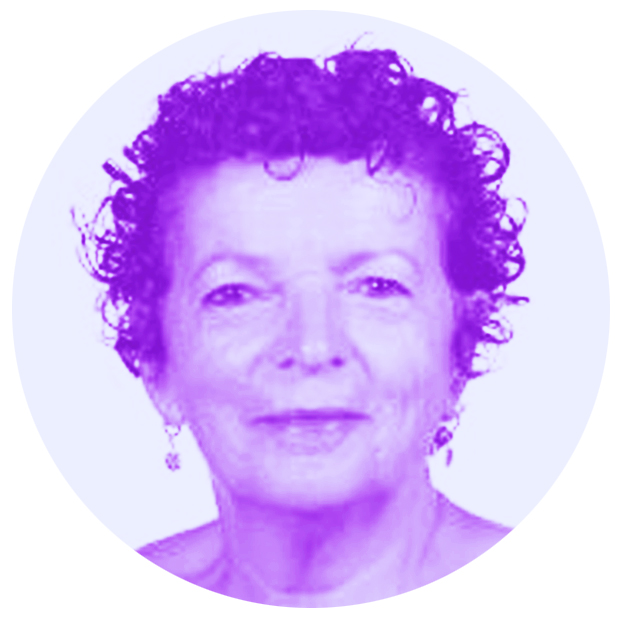 Nina Rossini is a passionate and dedicated drama teacher and advocate for drama education since its introduction into the school curriculum. She also studied at the Academy of Dramatic Arts in Rome and introduced Drama and Theatre Studies in several schools in Melbourne. She has vast experience in both VCE Drama and Theatre Studies teaching both subjects and working as an assessor with the VCAA for both the written and performance exams. She has undertaken numerous portfolio roles as a committee member of Drama Victoria as well as being on the Drama Australia board. She continues to work tirelessly to bring to the school community student work that is of a professional standard. 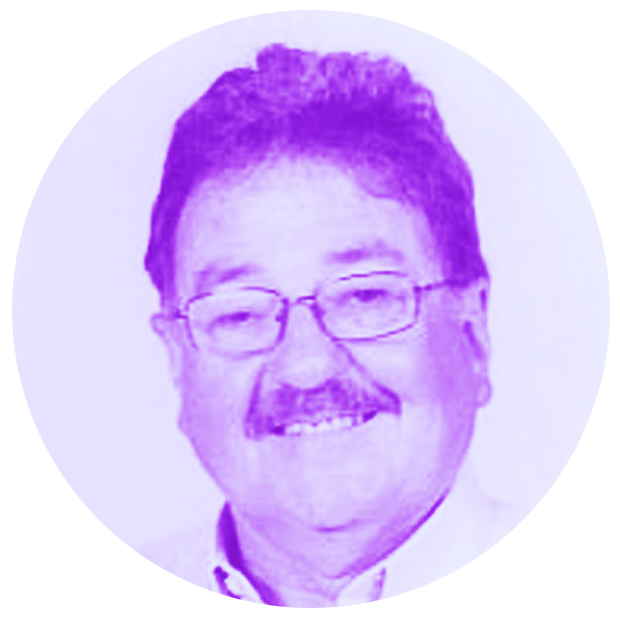 Tony has been a teacher of Drama since 1981. He has taught in private and government schools throughout Melbourne including several years in the Principal class. He has been, for many years, a specialist teacher of Drama in “special” schools. He brings a unique perspective to the agendas of Drama Victoria’s Committee of Management.

Meg lectures in Drama education and in the M.Teach at Deakin. A former education manager at Playbox/Malthouse Theatre and Melbourne Theatre Company, Meg also consults with a range of theatre companies in Victoria and nationally. Work with VCAA includes assessing, curriculum development and advisory panels. This is Meg’s third time on the Drama Victoria COM. She has also held the role of Director of Special Projects with Drama Australia and DALO for DV. 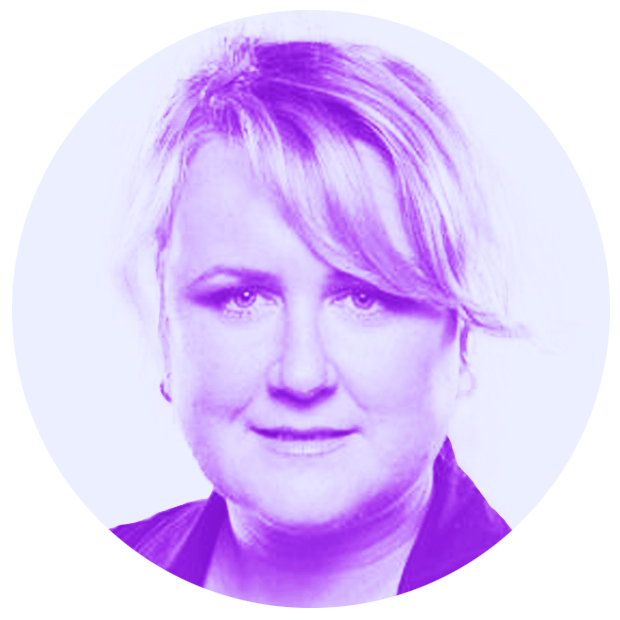 Jane Carter is the Head of Arts and Production at Mount Waverley Secondary College. She has over 15 years experience as a Drama teacher and educator leading teams in Professional Learning, Student Management, eLearning and OHS. Jane has worked for VCAA in the roles of Study Design Panel Member and Assessor of Drama exams.

Tim is the Head of Learning of the Performing Arts department at Brunswick Secondary College, as well as an actor, director, stage manager and improviser. He teaches Drama from years 7-12, but has also taught English, VCAL and Extended Investigation in his time at Brunswick. Tim has worked with the VCAA in different capacities, including as a Drama and Theatre Studies performance assessor, and developing skills-based assessment rubrics. He is passionate about authentic assessment in the Arts, loves TheatreSports, and is so thankful for the opportunities that Drama education gives students to grow and thrive. 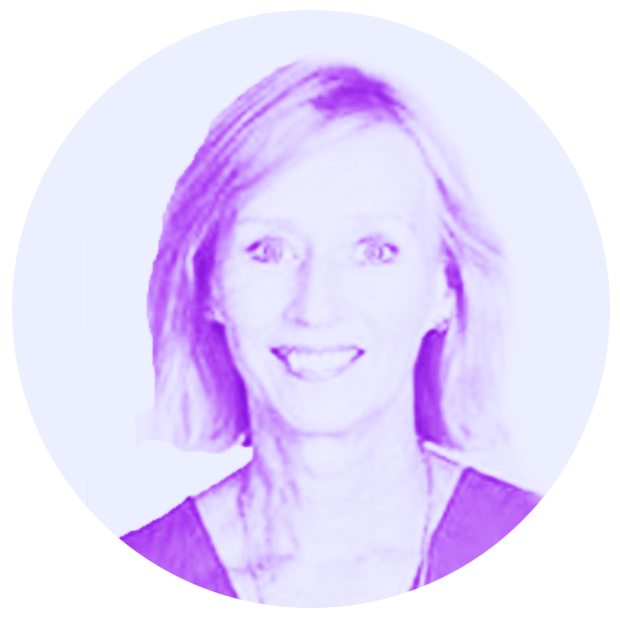 Having taught over 3 decades in over 6 schools both in Melbourne and abroad, in advantaged and disadvantaged schools, l find it fascinating observing the cyclic path education takes. From AusVELS to National curriculum we redefine and justify the place of our subject constantly. Like many of our association, l am a ‘missionary’ for the subject.How many times have we witnessed students transformed by the creative processes inherent in what we do? For me the teaching of Drama and its capacity to offer students so much is why l continue very proudly to teach in this area.... an area where we never fully see the end of our influence. 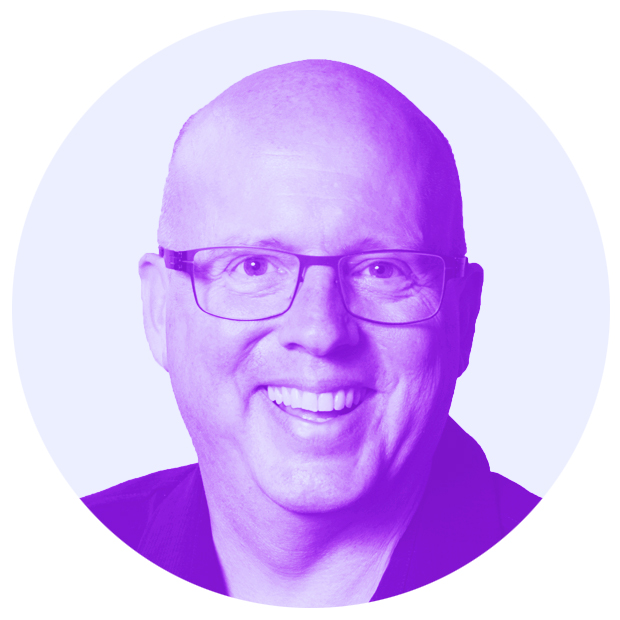 Andrew Stocker trained at Bretton Hall College in the UK and toured in TIE for ten years as a performer and director with the CAT, NYC, Remould Theatre, Hull, MOMI, London, British Pavilion Expo ’92, Sevilla, and the English Shakespeare Company amongst others. He has taught Drama and directed youth theatre in state and independent schools for 20 years, chairing the National Independent Schools’ Drama Association for four years, been a committee member with Drama West and Drama Victoria, and has directed seven state and national conferences. He has an interest in clearing up issues surrounding performance copyright in schools, and health and wellbeing in school Drama Departments. Zachary Alaimo is the Head of Drama and Performing Arts Producer at Richmond High School.Prior to teaching,Zachary worked with non-for-profit theatre organisation,Fresh:Theatre for Social Change, where he spent many years as a resident Theatre Director creating productions with under privileged youth. Zac went onto to become Director of Youth Theatres at Fresh managing five Melbourne theatres and facilitating workshops and performances. Zac is an avid participant in the Melbourne amateur theatre scene and has toured and performed at Adelaide Festival. Zachary believes in the power of real-world practical experiences to engage students in learning and is keen to embed industry opportunities into the Drama programs in Victoria. Ashleigh Phillips has been working as a Drama, Media & English teacher at Keysborough College for the last 7 years and has been the Performing Arts Learning Area Leader for the last 5 years. She is passionate about creating accessible and engaging opportunities for students from low-socioeconomic backgrounds and thinks that Drama is a vital skill for any student embarking on any career. She is also a seasoned improviser and has been part of the Melbourne improv company The Big Hoo-Haa for the last 8 years. 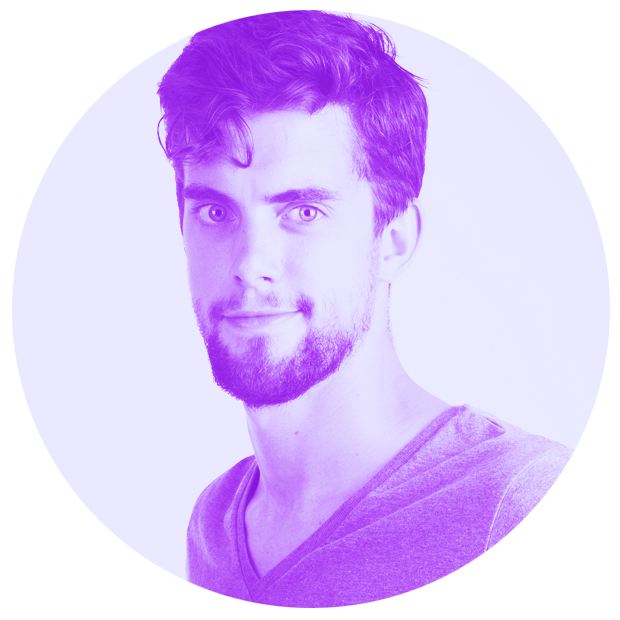 Nick is an award winning director and teacher with 10 years of professional experience as a writer, performer, comedian, and presenter. Nick has worked with a number of premier theatre and art institutions in various capacities these have included; Melbourne Theatre Company, Victorian College of the Arts, National Institute of Dramatic Art, Melbourne Fringe Festival, Melbourne Comedy Festival and Regional Arts Victoria. His work has also appeared twice on the VCE Theatre Studies Playlist. Nick hosts and writes for a drama teacher podcast called ‘The Aside’, that is sponsored by Drama Victoria. He is a contributing writer for Australian Teachers Magazine and is currently Head of Visual and Performing Arts at ELTHAM College where he directs the three annual productions. Nick believes in the power of art to create positive change. Danielle is doing her PhD at Monash University, exploring the transformative possibilities of professional learning for engaging Drama teachers with the complexities of teaching First Nations concepts and content. Before that, she taught Drama, Dance, and English for five years at Wonthaggi Secondary College. Danielle grew up in the country and loves the outdoors almost as much as the performing arts. She is passionate about the potential of Drama for engaging with challenging and complex ideas, issues, and texts. Danielle has been part of the teaching team for the Drama Victoria Theatre Festival for the past two years.